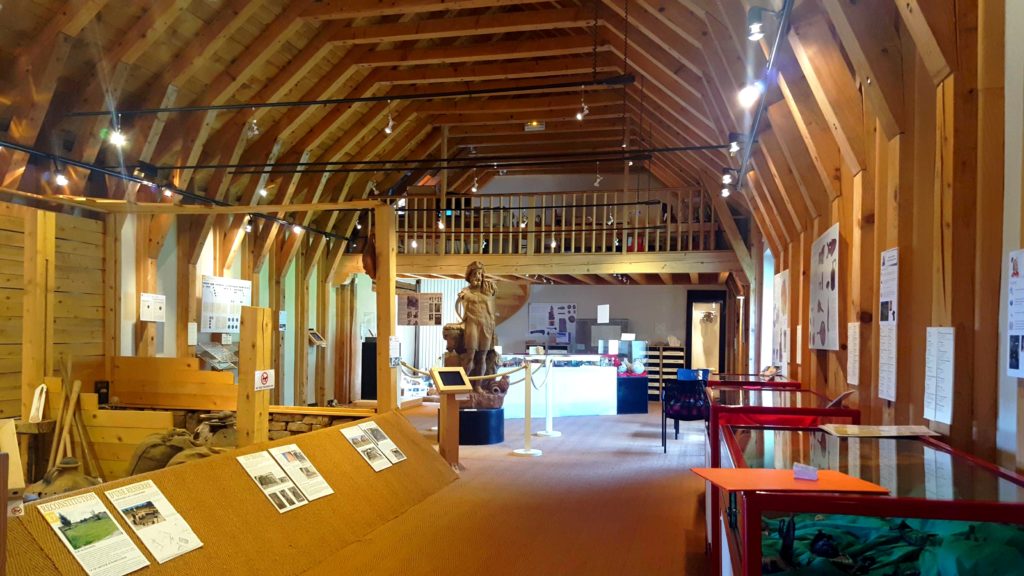 Under the village of Javols, located 6kms from Aumont-Aubrac sits Anderitum the former Gallo-Roman capital of the Gabales, the Celtic people who occupied the Gevaudan (representing the current department of Lozere).

Today, the remains are exposed to the Archaeological Museum and a circuit of approximately 1 hour explains the history of the excavations and the key points of Anderitum.

In addition to various educational workshops and interventions – intended for the public and schools – to apprehend archeology, the Javols Museum also sets up exhibitions [this year for the 20 years of the Museum discover the summer exhibition “20 years of urban legends in Javols” that invites you to revisit all these rumors, ideas received, a priori, that the research on the city of Anderitum allowed to disassemble] and even organizes a festival of ancient know-how called the Gabalades which will take place on August 11 and 12, 2018.

Projects abound in Javols : at the beginning of the year the mobile app “Javols 3D” was designed and now allows visitors to explore the buried Gallo-Roman capital, as it was two thousand years ago and as if you were through virtual reality headsets! 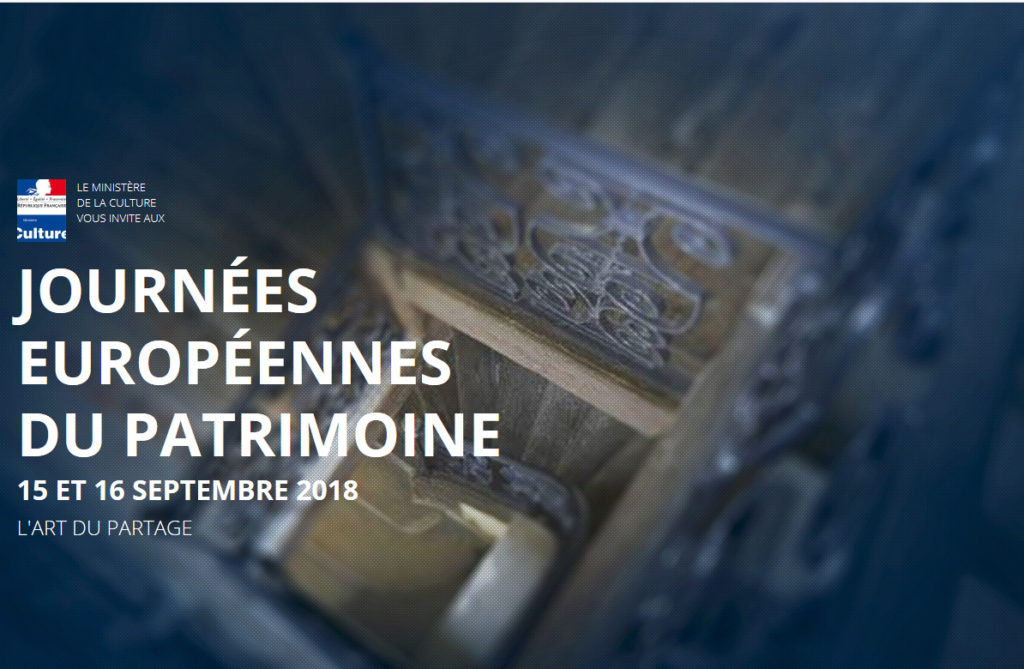 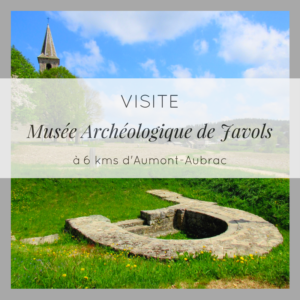